Of the substance problems that are prevalent in society, alcohol dependence, otherwise known as alcoholism, is the most severe. However, less severe drinking problems and other substance abuse can be just as dangerous.

Substance abuse is the “harmful” use of substances such as alcohol, when someone continues to drink in spite of continued social, interpersonal, health or legal difficulties. Alcohol abuse can result in missing time at school or work, neglecting child or household responsibilities, trouble with the law or worse.

The term “alcoholism” describes the disease known as alcohol dependence. It is when an individual becomes physically dependent on alcohol and the symptoms and effects of the dependency become progressively worse over time.

Do you have a problem?

If you feel that you or someone you know has a problem with excessive drinking, take the Alcohol Use Disorders Identification Test (AUDIT). This test was developed by the World Health Organization (WHO) as a simple method of screening for excessive drinking.

Frequent hangovers
The individual may have red eyes most mornings and appear a bit unwell.

Unkempt appearance
The individual might frequently smell of alcohol and/or lose interest in grooming and personal hygiene, and their clothes may look unclean and wrinkled.

Irrational behavior
The individual might seem paranoid and suffer from frequent mood changes.

An obsession with alcohol
Alcoholics enjoy talking about their drinking exploits and do not seem to have many other interests.

Temper outbursts
Alcoholics may find it difficult to control their emotions and can become angry at the slightest provocation. They may not be able to handle stress as well as they once did.

Reduced productivity
As addiction takes over, the individual may show up for work less regularly, and when they do, they are less productive than normal. 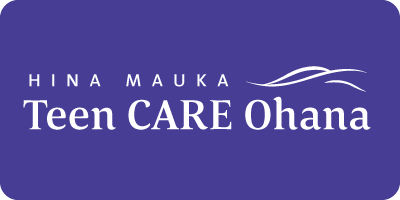 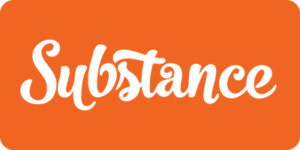